The University of Queensland

Lorraine Mazerolle is an Australian Research Council Laureate Fellow (2010–2015), a Professor of Criminology in the School of Social Science at the University of Queensland, and a Chief Investigator with the ARC Centre of Excellence for Children and Families over the Life Course (LCC). Her research interests are in experimental criminology, policing, drug law enforcement, regulatory crime control, and crime prevention. She is the Editor-in-Chief of the Journal of Experimental Criminology, past Chair of the American Society of Criminology’s (ASC) Division of Experimental Criminology (2014–2015), an elected Fellow and past president of the Academy of Experimental Criminology (AEC), and an elected fellow of the Academy of the Social Sciences, Australia, and the American Society of Criminology (ASC). She has won numerous US and Australian national competitive research grants on topics such as third-party policing, police engagement with high-risk people and disadvantaged communities, community regulation, problem-oriented policing, police technologies, civil remedies, street-level drug enforcement and policing public housing sites. 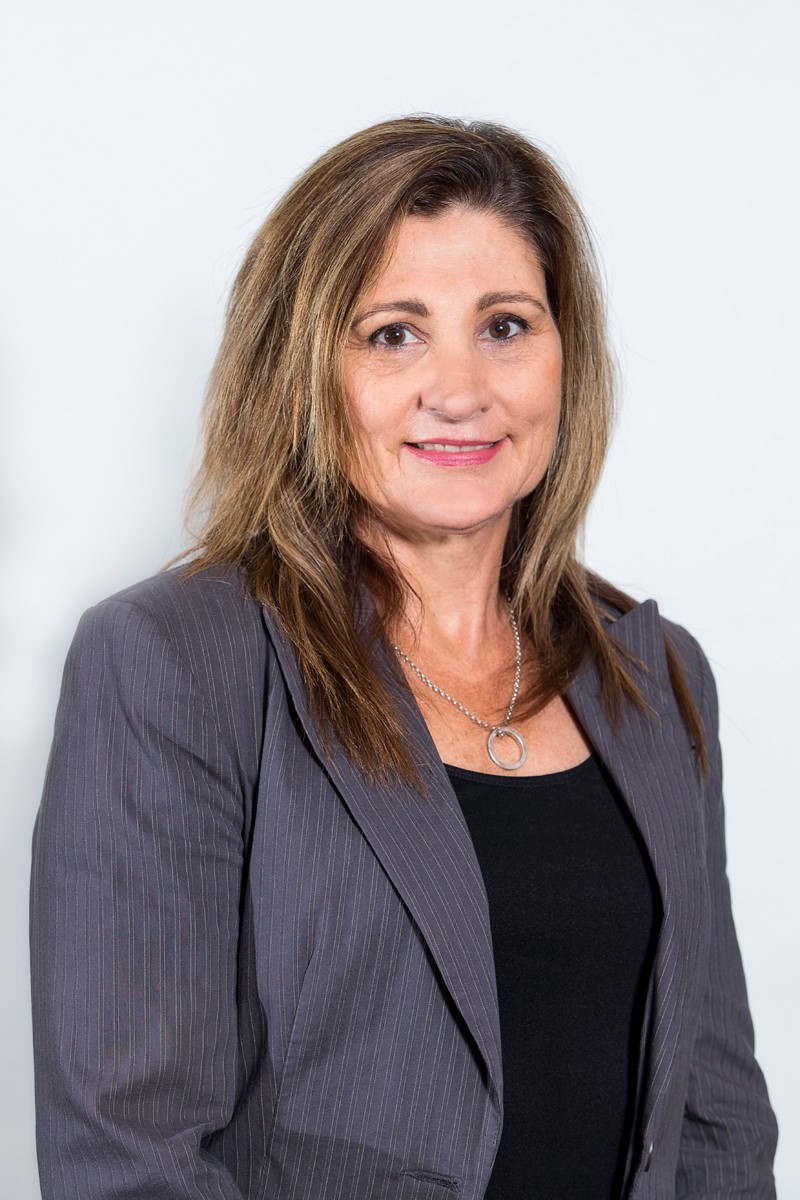 Neighbourhood Watch: Does it Work?

In this training video, The University of Queensland (UQ) Professor Lorraine Mazerolle discusses her research project on “Does Neighbourhood Watch Work?”

During this video, UQ Criminology Professor Lorraine Mazerolle will present her findings on building collective efficacy and how Neighbourhood Watch groups can support this goal.

In summary, we know that Neighbourhood Watch can bring the police and the community together to help build safer and more social communities.